Images used in the Course DVD licensed as follows:

'HRP-4C' uploaded by and attributed to ELiveFdragon (published under Creative Commons, Wikipedia) 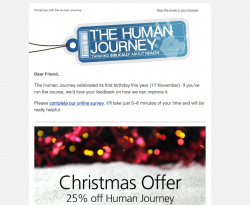 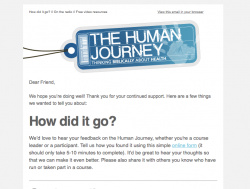 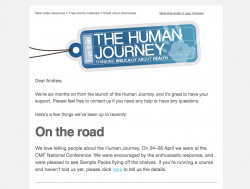 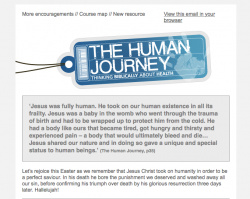 MARCH NEWSLETTER: Read the latest news from the Human Journey... ...and get it straight into your... 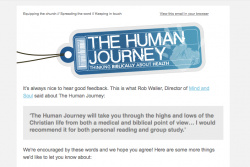 FEBRUARY NEWSLETTER: Here's the latest newsletter from the Human Journey. If you're not yet signed up... 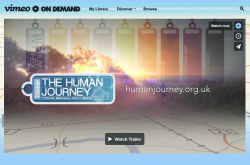 COURSE VIDEOS NOW AVAILABLE TO DOWNLOAD: We've now made all the Human Journey videos available to purchase, download and stream...